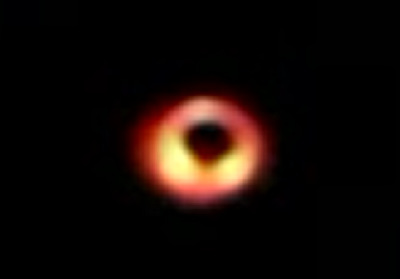 An Italian member of the European Parliament, Mario Borghezio, told the Associated Press that the European Union needs access to the U.S. classified information on UFO, including, but not limited to U.S. Military data. European lawmakers called Tuesday for member governments to open their "secret X-files" to provide transparency to all people. Borghezio said all European governments should go public and stop what he called a "systematic cover-up. Britain posted 4,000 pages online last year, and over the past three years, the British defense ministry has been gradually releasing previously secret UFO papers after facing Freedom of Information demands.

"I think that, under the principle of transparency, the EU member states have a duty to make public and available to all scientific data on UFOs which today are partially or wholly withheld," he wrote in the e-mail.

The truth is out there....it's just stuck in government archives.
Posted by Flying out of this World at 9:33 AM