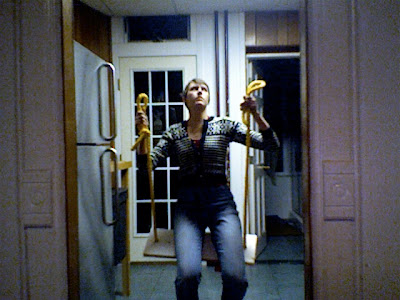 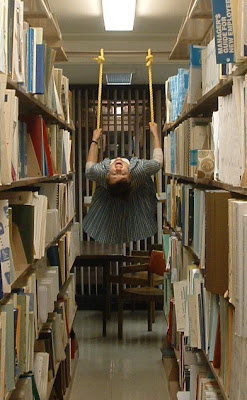 ................Flying lessons...... Gravitation is a phenomenon through which all objects attract each other. Flight is the process by which an object achieves sustained movement through the air by aerodynamically generating lift, aerostatically using buoyancy, or in movement beyond earth’s atmosphere, in the case of spaceflight........................... The quest for the horizon is a bed, an unreachable, horizontal dreamland of vacation islands where water and sky touch freely. Only sailors and sunset interrupt this line of blue against blue with myth and poetry. The vertical reach of cities, like the upright character of waking life, slaps neighborhoods awake in construction's eternal quest for clouds: vacancies appear only upwards, above and on top. Lonely horizons are levitating bodies in beds, beds filled mostly by ones not twos. City buildings stand in crowds barred by streets, with so many not-slanted, flat roofs collecting and evaporating because where would the water go? The anonymous intimacy of subway mornings with sleeping fists gathered, gripping, piled on totem-pole-of-hands railings. I want to make eye contact.
Posted by Flying out of this World at 1:16 PM